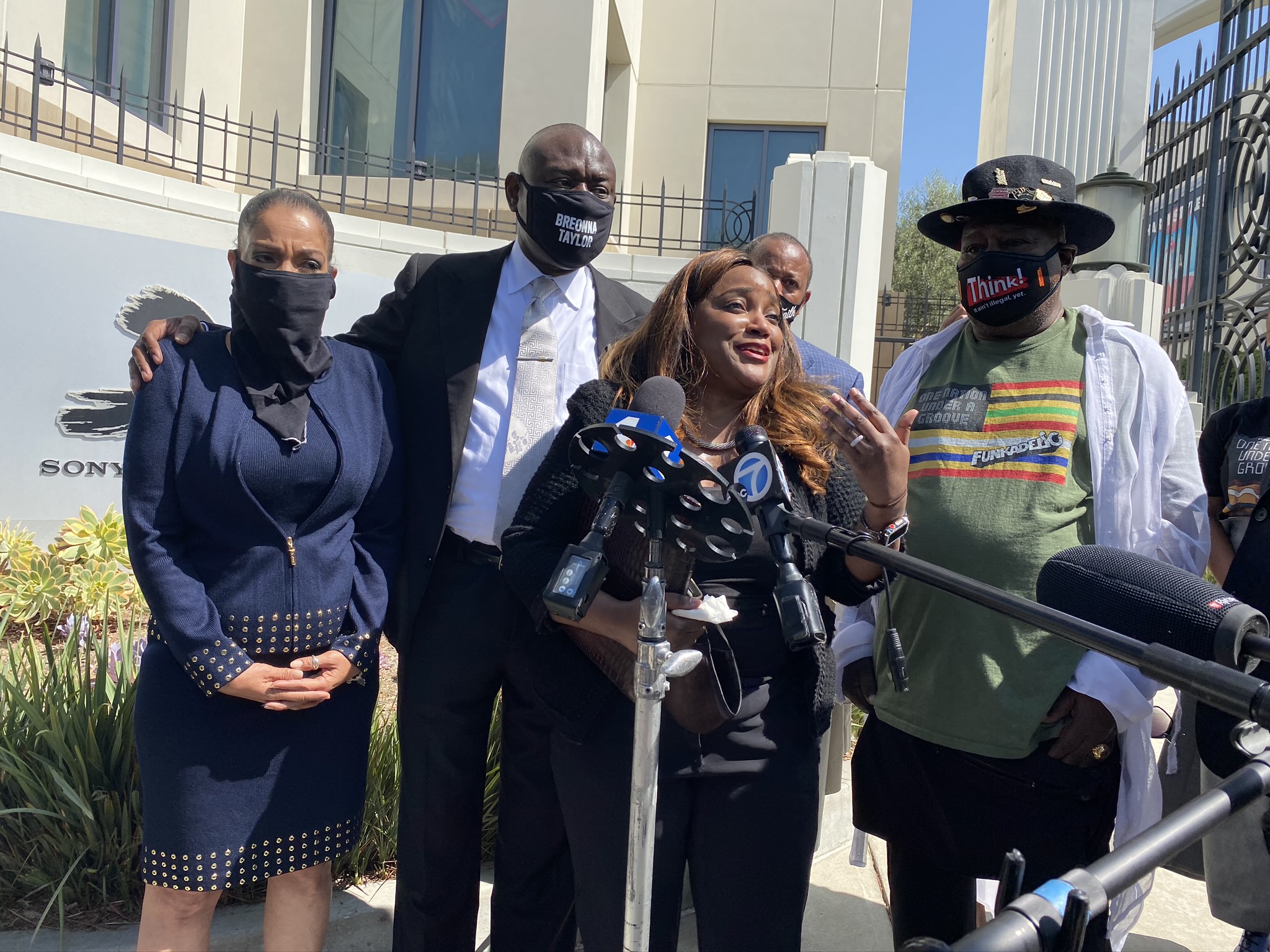 Attorney Ben Crump, funk legend George Clinton, and co-counsels have announced a copyright lawsuit against Sony Music and Ed Sheeran, highlighting the music industry’s history of stealing intellectual property from Black artists and the loss of generational wealth for their families. They were joined by the daughter of the late Ed Townsend, who co-wrote “Let’s Get It On” with Marvin Gaye, to discuss the lawsuit, which is scheduled to go to trial in November.

Sheeran's "Thinking Out Loud" and Marvin Gaye's "Let's Get It On" have similarities that are undeniable.

Sign this petition demanding that Sony Music and Ed Sheeran do the right thing and give credit where credit is due!

Add Your Name — Tell Sony Music and Ed Sheeran to give credit where credit is due!