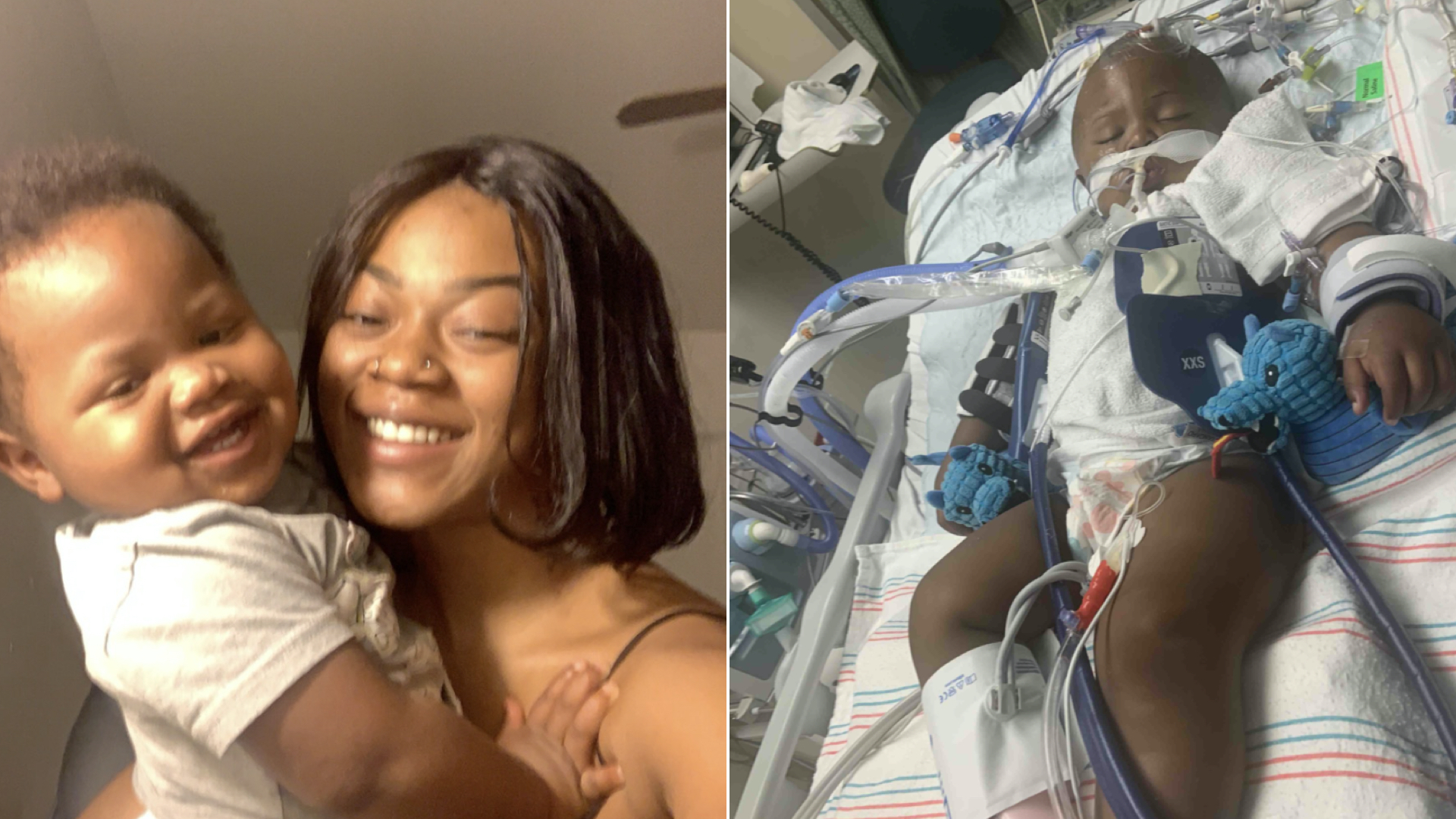 On March 3rd, Daisha Smalls was pumping gas at a gas station in Houston, with 1-year-old Legend in the backseat.

Suddenly, an armed assailant — who was actively being chased by the Houston Police Department — jumped into Daisha’s car and pointed a gun at her face. Daisha screamed and hollered that her baby was in the car, but Houston police opened fire anyway, spraying bullets and hitting Legend in the HEAD.

Legend survived, but the bullet got stuck in his brain and doctors had to remove part of his skull to dislodge it. He is now on a ventilator and has suffered many seizures.

His family has been told to “wait and see” and “hope for the best.”

Legend faces a long road to recovery. Daisha too will inevitably face the trauma of that day and its effects for the rest of her life.

Legend and his mom did absolutely nothing wrong, but because of the Houston officers' “shoot now, think later” mentality, they will both suffer from the painful aftermath of these irresponsible officers’ actions.

The officers who hastily shot into Daisha’s car did NOT respect their lives. They knew this innocent Black woman’s baby was in the car, but they still fired.

This behavior is absolutely unacceptable, especially from those who are supposed to serve and protect us. This situation and Legend’s injuries were 100% preventable and we should ALL be outraged at the actions taken by these law enforcement officers on an innocent Black mom and baby.

Help us hold these officers accountable for their brutal actions!