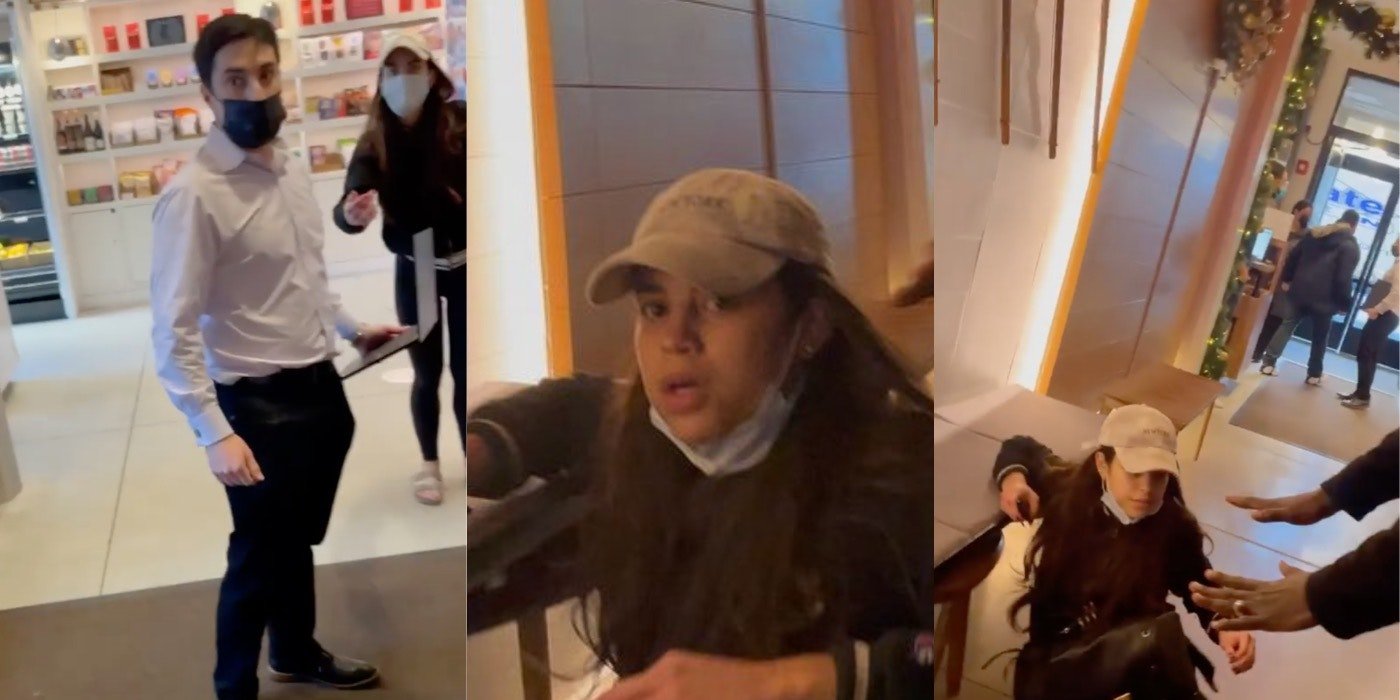 Renowned Jazz musician Keyon Harrold and his 14-year-old son were assaulted at Arlo SoHo, an upscale New York City hotel, by an unidentified woman on December 26, 2020. They came down from their hotel room to get breakfast when the woman accused the teenage boy of stealing her cellphone.

She kept insisting that he show her his phone, alleging that it belongs to her and saying that "he's not leaving" until they prove that they didn't steal her phone. This incident continued for more than five minutes, with the woman scratching Mr. Harrold, and grabbing and tackling Harrold's son.

Additionally, Arlo SoHo's hotel manager immediately sided with the woman — who wasn't even a hotel guest — and empowered her assault of Mr. Harrold and his son, who both were staying at the hotel. Her cell phone was later found in an Uber.

Now I ask you, what would the hotel manager and security guards have done had they witnessed a Black man tackle a white teenager in furious pursuit of a missing cell phone? This is the double-standard that exists in America today!

Keyon Harrold Jr. will live with this trauma for life, the weight of racism on the shoulders of another generation. He deserves better than this treatment!

The parents of Keyon Harrold Jr. and I are calling on the Manhattan District Attorney to bring charges of assault and battery against this woman, but we need your help!

EMAIL the Manhattan District Attorney and help us achieve JUSTICE for the Harrold family.