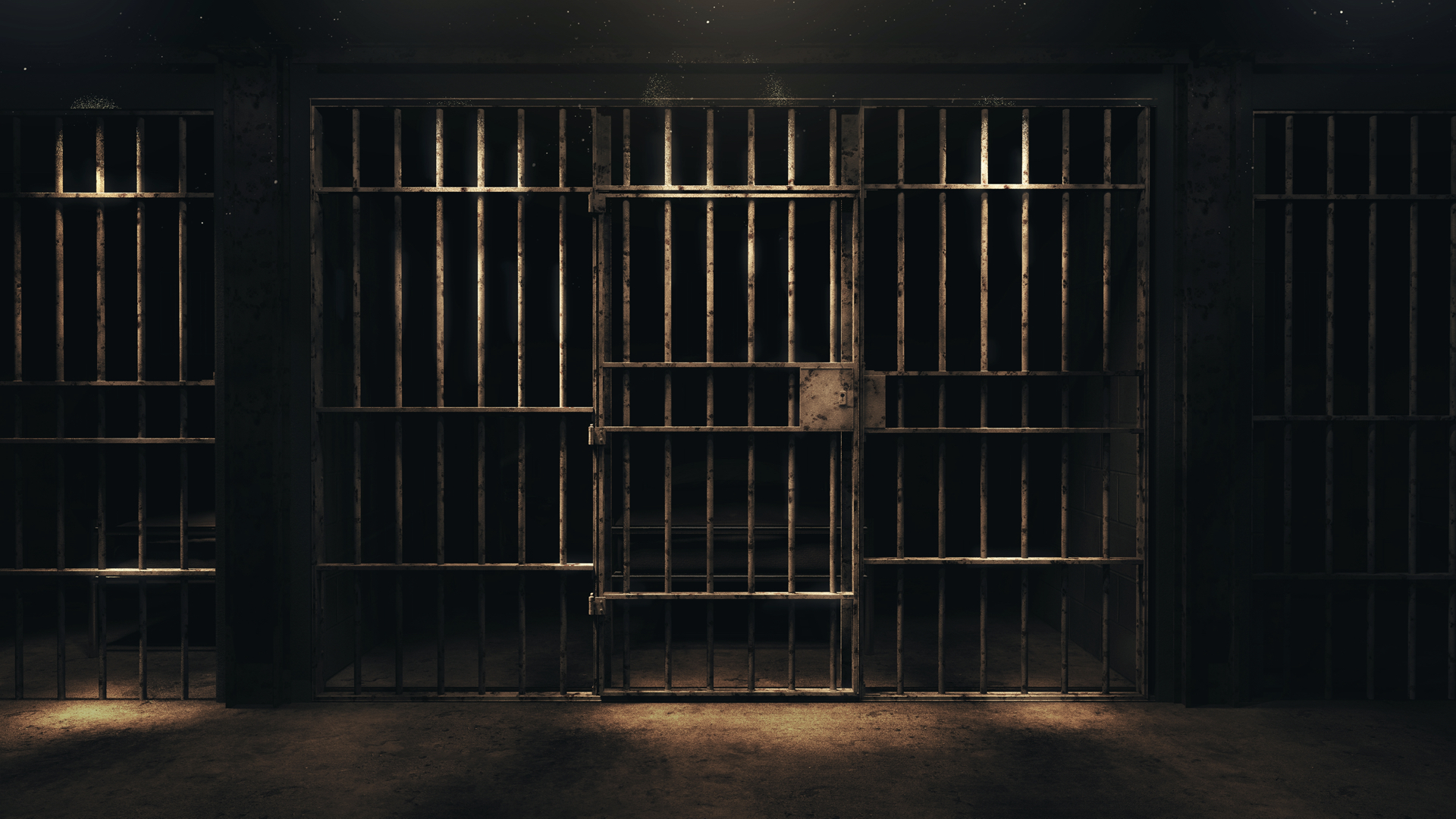 Wrongfully imprisoned for more than 40 years

At 18 years old, Kevin Strickland was arrested for a triple murder after three people were fatally shot in a Kansas City home.

Kevin maintained his innocence from the beginning.

From the start, the case against him was weak. The “evidence” tying him to the murders has only deteriorated over time…

Two men who admitted to being part of the murders have served their time in prison and are now free. Yet, even with all these developments, 62-year-old Kevin Strickland is still sitting in jail for a crime he did not commit.

Kevin should have been able to enjoy his life. Instead, he unjustly spent more than 40 years behind bars at the Western Missouri Correctional Center.

If exonerated, Kevin will have served one of the longest wrongful imprisonments in U.S. history.

While incarcerated, Kevin has suffered from multiple heart attacks and high blood pressure. His ability to stand is deteriorating and he needs a wheelchair to get around. He may not have much time left on earth.

He should have never been convicted, but there is still time to right this wrong! Missouri’s attorney general must correct this grave error and allow Kevin to live some of his life before it’s too late.

We need your help to make this happen.

Send an email to Missouri Attorney General Eric Schmitt and demand that Kevin be exonerated. We have pre-written an email so you can swiftly and easily contact him.