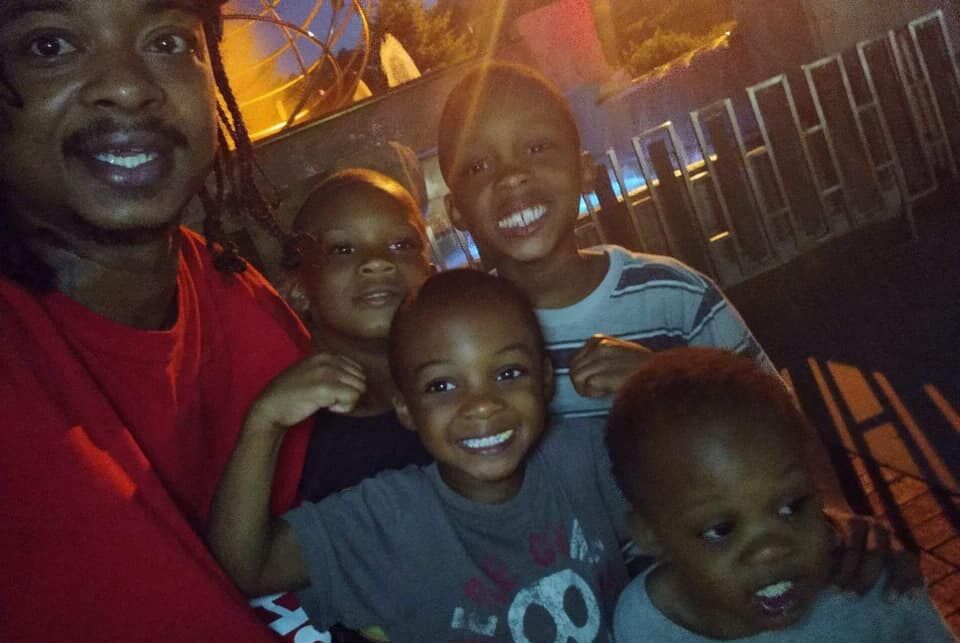 Kenosha Police shot Jacob Blake, a 29-year-old Black man, multiple times in the back on August 23, 2020. His three young sons sat a few feet away and witnessed the entire incident. The officers involved in this shooting clearly violated the Kenosha Police Department's Use of Force Policy, which says that "sworn personnel use only the amount of physical force reasonable and necessary to arrest, apprehend, or restrain a person."

We need our elected officials to finally recognize and take swift action against the systemic racism and police brutality that's all too prevalent in Wisconsin and beyond.

We need action NOW against officers' excessive use of force and immediate escalation when engaging with Black men and women.

We need to stop adding names to the list of fallen brothers and sisters, which includes George Floyd, Breonna Taylor, Juan Acevedo, and many more.

Each signature added sends a signal to local and state leaders who have the power to make a difference in this case.

Together, we will get justice for Jacob Blake and his family — ADD YOUR NAME now.