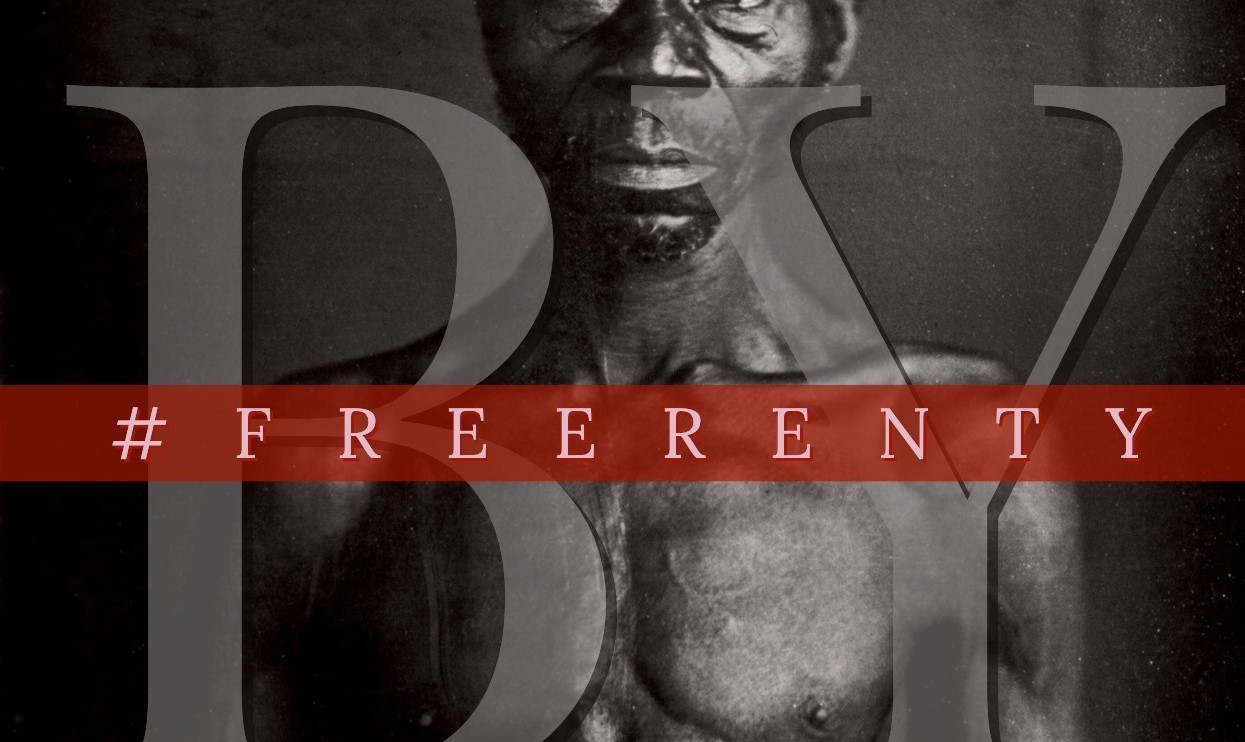 Papa Renty was born in Africa and brought to South Carolina as a slave. He was an extraordinary man who taught himself and other slaves to read and conducted secret Bible study meetings on the plantation where he was enslaved.

The photograph of Renty was taken in 1850 by a preeminent Harvard professor named Louis Agassiz who was trying to “prove” that black people were inherently inferior in order to justify their enslavement, subjugation, and exploitation. Renty and his daughter, Delia, were forced to strip naked and pose for these dehumanizing photographs.

Today, Harvard uses the images for its own prestige and profit while denying its complicity in Agassiz’s terrible crimes. They also continue to celebrate Agassiz as a great scientist. Renty has been kept in captivity by Harvard for 169 years, used for Harvard’s benefit while being denied his own identity.

Help us bring him home! His direct descendent, Tamara Lanier, has asked Harvard repeatedly to give the images to her family so she can restore some of the dignity Agassiz and Harvard took from Renty. They have refused and demeaned her claim of heritage.

In response, Tamara has filed a lawsuit in Massachusetts Superior Court for her family to secure the rights to Renty's photos from Harvard.

Email Harvard President Lawrence Bacow and demand that the university return the image of Papa Renty to Tamara's family. It’s been almost two centuries, but it’s never too late to do the right thing. #FreeRenty