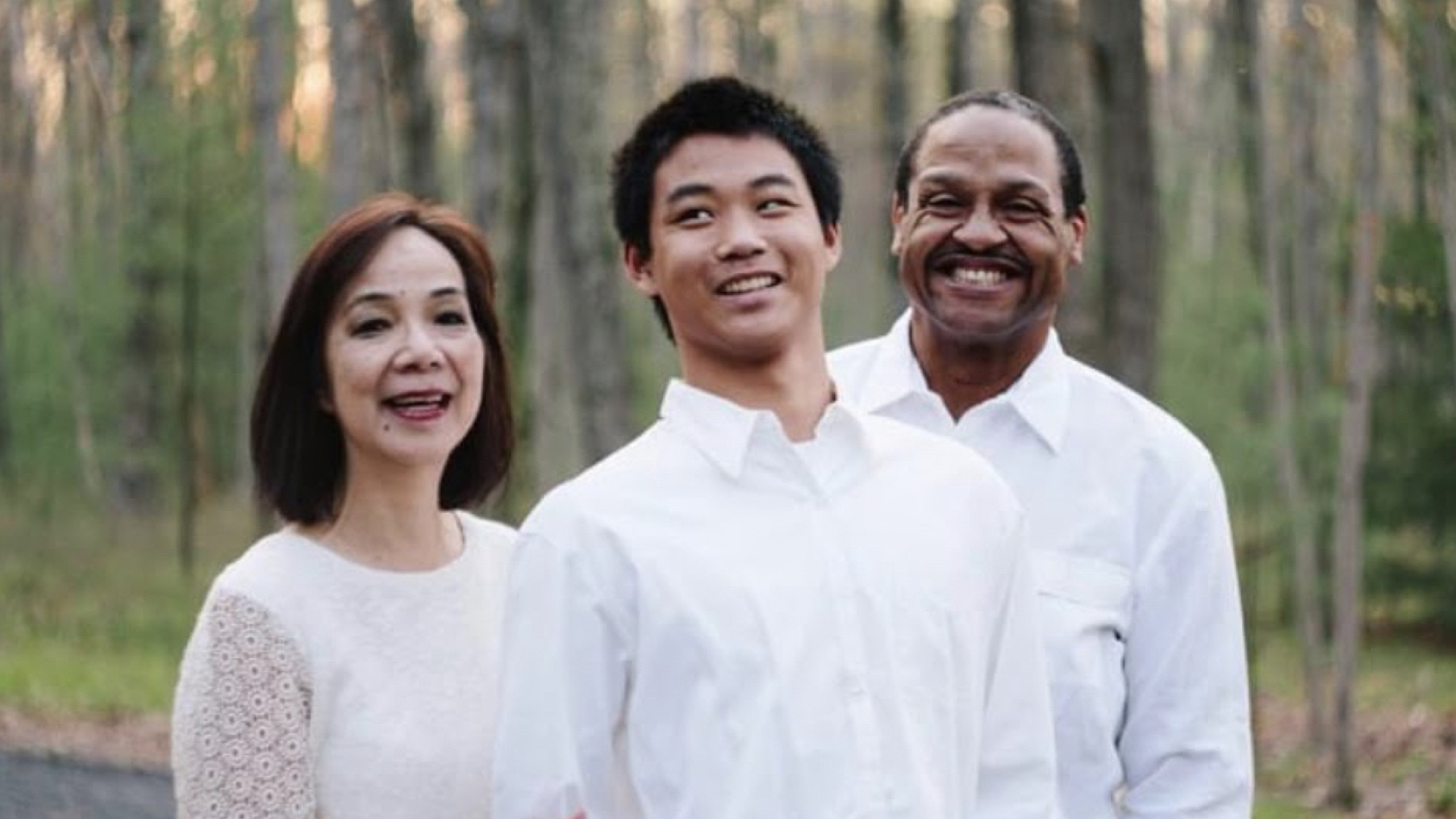 Police are in our communities to serve and protect. When someone is experiencing a mental health crisis, they are supposed to help defuse it and keep them safe.

Asian Americans continue to face many challenges, including anti-Asian hate that’s grown in severity and frequency during the pandemic, with little attention and support given in their time of need. Disregarding this only exacerbates today's invisibility of Asians in our society. We can no longer brush aside these problems! Law enforcement needs to be there to support and shield all of our marginalized minorities.

On December 30, 2020, Pennsylvania State police failed to keep this community safe. Instead, they killed one of its youngest while he was having a mental health emergency.

Christian Hall, a Chinese American teen, was shot and killed by police after he anonymously called 911 to report a possibly suicidal person (himself).

Christian wanted to live. He needed help and reached out to those who were supposed to serve and protect those in danger. Instead, police ended Christian’s precious life by fatally shooting him in broad daylight.

Watch the bystander-recorded footage and you’ll CLEARLY see that Christian had his hands in the air and posed no threat to the officers, who were safe and hiding behind their patrol cars.

Cops spent 90 minutes with Christian as he stood atop a highway overpass, struggling through his mental breakdown. Their decision to shoot him was not one of impulse. It was not a split-second decision to protect themselves.

Ending Christian’s life was a deliberate act of brutality against a young man who called for help.

Christian Hall was shot and killed OVER 4 MONTHS AGO, but the PA State Police still refuses to release the dash cam footage. What are they hiding??

Christian’s family deserves answers. We DEMAND answers. But we need your help to demand transparency!

Contact Pennsylvania State Police Commissioner Col. Robert Evanchick and tell him to release the complete 90-minute dash camera footage! We’ve written an email for you to easily send in only seconds. If you prefer to call, you can reach Col. Evanchick at (717) 783-5558.

Show PA State Police that we will not be silent about Christian’s death.