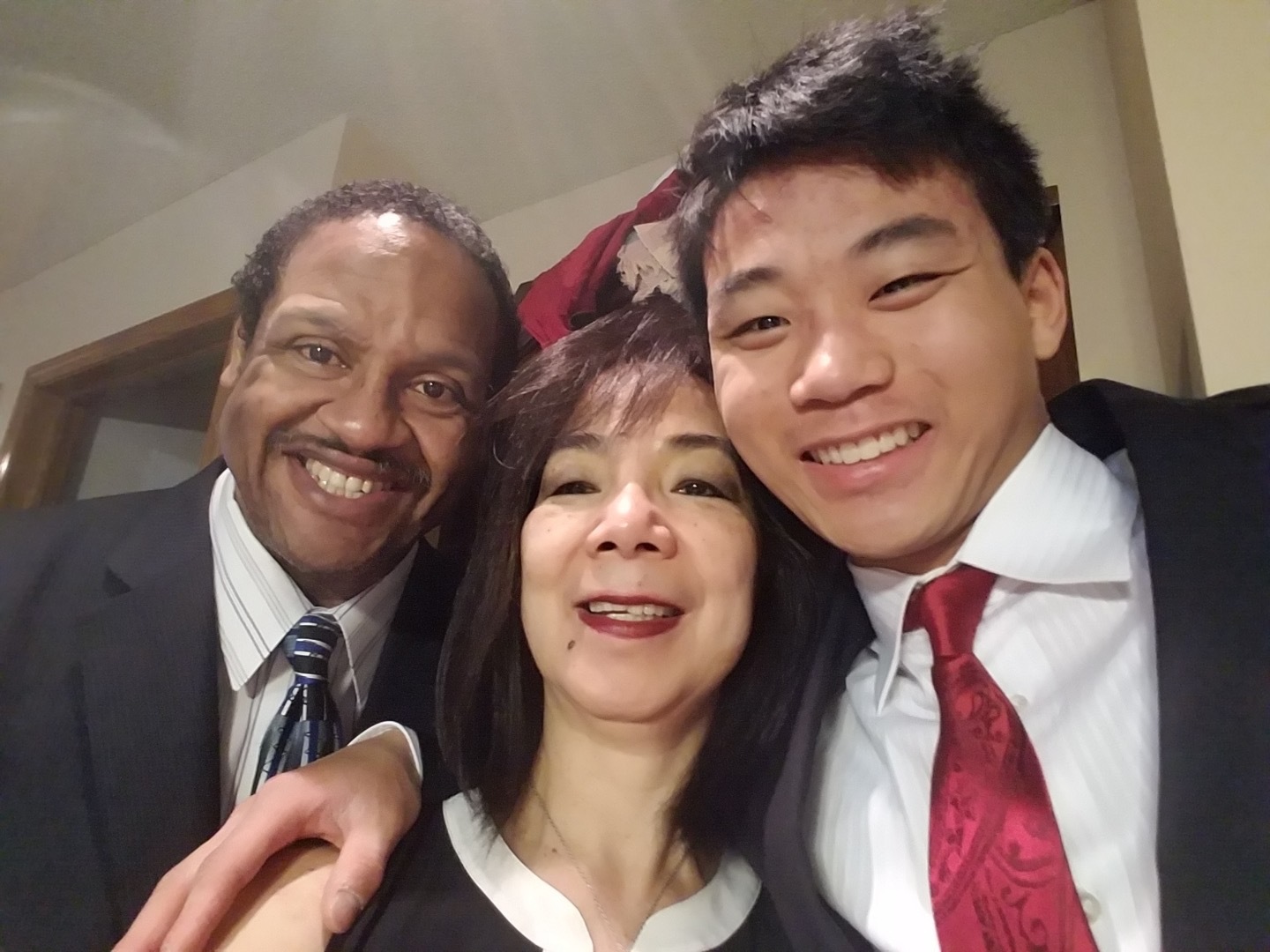 Christian Hall was adopted by multiethnic parents, Fe and Gareth Hall, shortly before his first birthday. Unfortunately, Fe and Gareth would not get to spend more than two decades with their loving son.

Christian Hall, a 19yo Chinese American teen, experienced a mental health emergency on December 30, 2020. Pennsylvania State Police were called and requested to help de-escalate the crisis. But rather than providing aid or assistance, the troopers shot and killed Christian. His hands were up in the air as he stood on the SR-33 southbound overpass to I-80, posing no threat to the armed officers, when they wasted no time in ending his young life.

Christian is not alone in his tragic and unjustifiable death. Many minorities –– Black, Asian, and Hispanic alike –– continue to witness lives like Christian’s ended by police during mental health crises and realize they too may face great danger by calling 911 for help. This should NOT be the case.

We need a way to protect our marginalized communities, including those who deal with mental health struggles and those who face racial disparities daily.

Christian’s life was full of possibilities. Let’s honor his life by fighting for change and preventing this same fate from happening to other minorities who simply needed help.

Police departments must enact changes to prevent future tragedies for other minorities. Law enforcement should preserve precious lives, not take them.