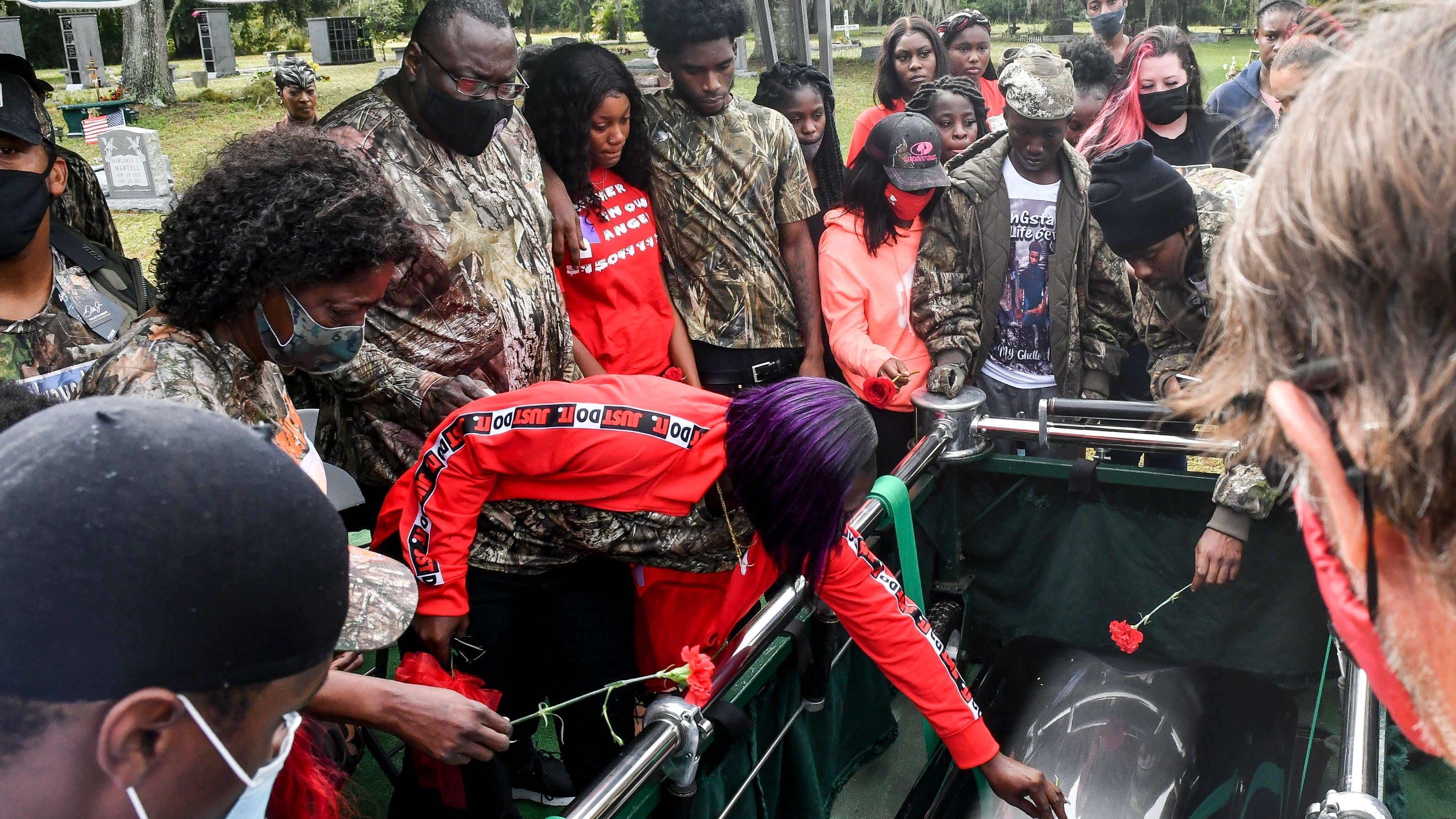 Deputies tailed and suddenly confronted the Black teens. In fear for their innocent lives, they tried to slowly drive around the deputies. Deputy Santiago-Miranda says his life was in danger to try and justify his deadly force, but as video footage clearly shows, A.J. and Sincere were far from him and did not pose a threat. Santiago-Miranda discharged 10 bullets into the car, tragically taking the lives of these two innocent Black teens.

It’s clear that from the path of the bullets and the video footage that Deputy Santiago-Miranda was not reasonably in fear for his life. With clear disregard for humanity, he took swift action to end their lives.

We now call on Brevard Sheriff Ivey to take action in this case, holding Deputy Santiago-Miranda accountable for his reckless actions and implementing a review of policing practices to address his department’s history of mistreatment and injustice of Black residents.

Help us get justice for AJ and Sincere!